“The mouthpiece has an extremely consistent sound, with instant and light sound production. It makes the timbre even out across the scale of the instrument. At the same time, it maintains the perfect intonation. Never before have I had such a good mouthpiece that is so close to my idea of timbre, volume and comfort in playing. I highly recommend it to all clarinet players!”

Piotr Lato studied the clarinet under Professor Andrzej Godek at the Academy of Music in Krakow, from which he graduated with honours.  He has received many awards and distinctions at music competitions: first prize at the Polish National Auditions of Secondary Music Schools for woodwind classes in Olsztyn (1996), third prize at the 11thK. Kurpiński Academic Clarinet Competition in Włoszakowice (2000) and third prize at the 4th Johannes Brahms International Chamber Music Competition in Gdańsk (2006). In 2002, he reached as far as the semi-finals of the Prague Spring International Clarinet Competition in Prague, and in 2003 he qualified for and took part in the ARDInternational Clarinet Competition in Munich. In recognition of his artistic and academic achievements, he was twice awarded scholarships of the Minister of Culture and National Heritage (2000 and 2002),creative scholarship of the Minister of Culture and National Heritage (2020), the Creativity Scholarship of the City of Krakow (2003), but also the Order of Merit in the Service of Polish Culture (2016), the Centre of Artistic Education 2nd Degree Individual Award ‘for special contribution to the development of artistic education in Poland’, the Ars Quaerendi Małopolska Voivodeship‘for outstanding commitment to dissemination and promotion of culture’ (2019), and the Bronze Cross of Merit (2019). He has taken part in many national and international festivals: the Eurosilesia International Music Festival, the Music in Old Krakow International Festival, the Borderland International Festival of Contemporary Music, The Ludwig van Beethoven Easter Festival in Warsaw, the Young Euro Classic Festival, the International Festival of Contemporary Music–12 days of Music Composers in Krakow, the Musica Polonica Nova Festival of Polish Contemporary Music, the Music on the Heights International Festival of Chamber Music and many others. He has participated in many clarinet courses, for example the interpretation and composition course taught by K. Stockhausen. He has made a lot of CD, television and radio recordings for national and international studios like DUX, Centaur Records, Le Foxx Music, Universal Music and others. He teaches the clarinet at the Władysław Żeleński Secondary State School of Music in Krakow. In 2006, he became an assistant professor in the clarinet class of Professor Andrzej Godek at the Academy of Music in Krakow. In 2011, he received the Doctor of Musical Arts degree in the discipline of instrumental art and was promoted to the position of associate professor. Since 2004 he has been Principal Clarinet of the Beethoven Academy Orchestra. He makes guest appearances with many orchestras and bands as well as performs in solo and chamber concerts. In 2016, he obtained the degree of Doctor Habilitatus of Musical Arts. Since 2020 he has been head of Woodwinds and Accordion Department at the Instrumental Faculty at the Krzyszt of Penderecki Academy of Music in Kraków and was promoted to the position of professor AMK. He is an Endorser Artist for Henri Selmer Paris, MARCA Reeds and Chedeville mouthpieces. 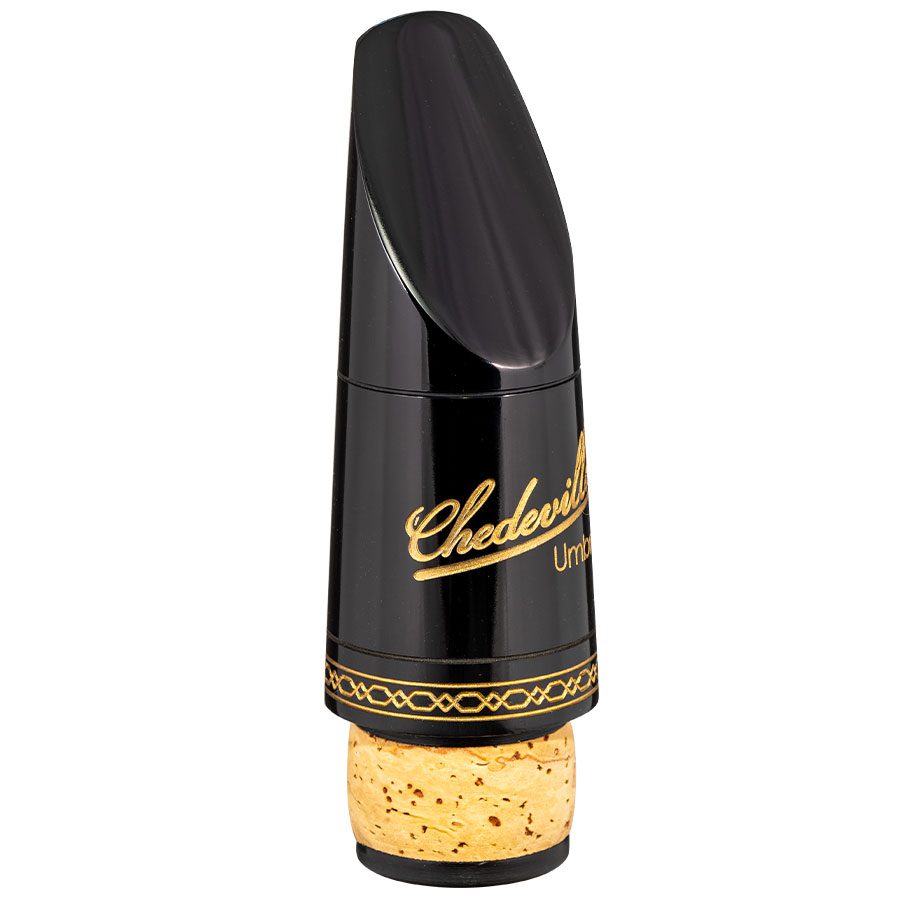