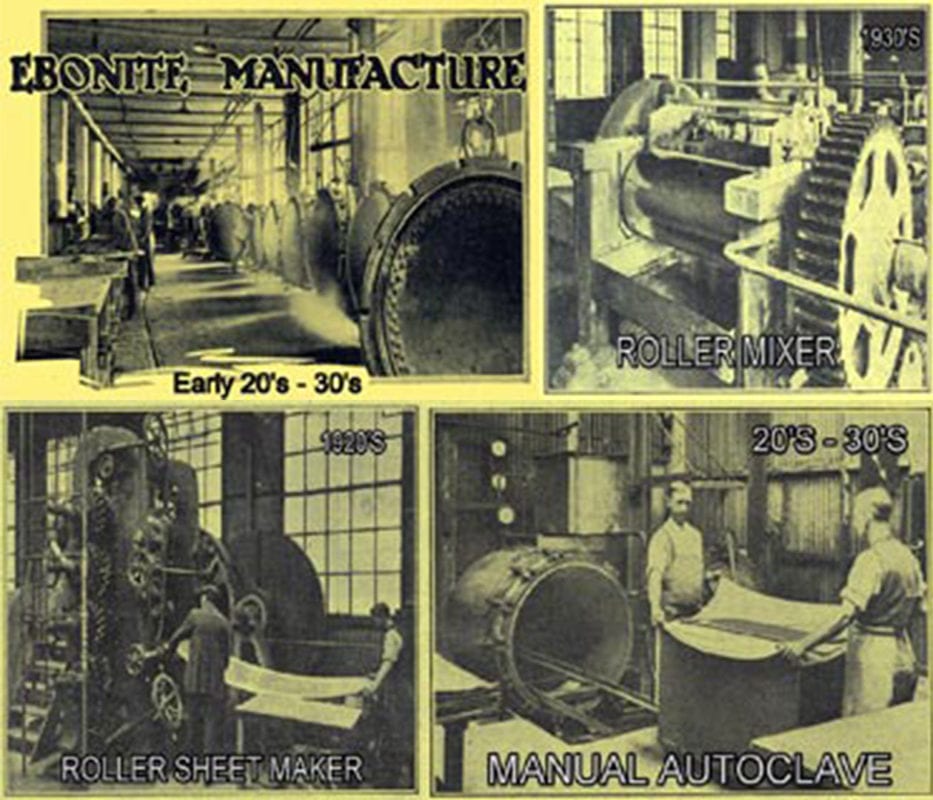 The best and most desired mouthpieces

Charles Chedeville also produced mouthpieces for many of the clarinet manufacturers of the time including Buffet. He also produced rod rubber blanks for several other mouthpiece companies. One of these, ‘Kaspar’ became very famous at the time and are generally considered to be some of the best and most desired mouthpieces of the last century. During the early 1930’s the Chedeville Company also sold clarinet reeds branded with the ‘Selecta’ name. The mouthpieces manufactured by Charles Chedeville during this time were much sought after by the musicians of the day and highly prized for their unique sound color and crystal clarity. It is generally accepted that the distinct sonic characteristics of the Chedeville mouthpieces was owed in large part to the particular formulation of the rod rubber which resulted in a unique resonance. 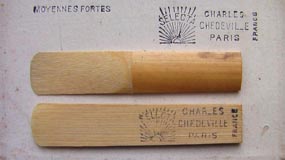 Charles Chedeville had a cousin, Henri, who was a woodwind repairer and mouthpiece craftsman. He immigrated to America around 1900 and became a US citizen. He originally worked for Selmer in New York City but eventually opened a shop in Philadelphia where he sold and repaired instruments and mouthpieces. Charles Chedeville made mouthpieces under the ‘Henri Chedeville’ name for his cousin to sell in the USA. Sadly Henri died young around 1932 or 33. Marcel, his son took over the business but it was not successful. Consequently the ‘Henri Chedeville’ mouthpieces were not made for very long at all. 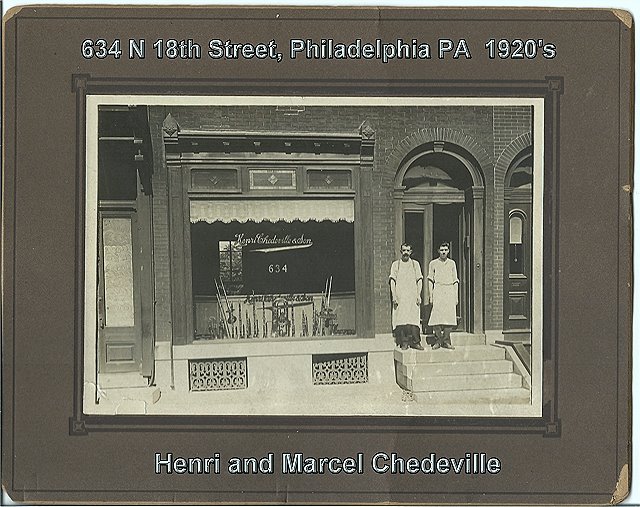 The activities of the Chedeville Company were badly disrupted with the onset of World War II. After the war, with the country deeply immersed in rebuilding and regeneration, access to the same premium rod rubber became impossible. The rubber industry changed forever and necessarily the raw rubber sources and formulation of ingredients used in molding products differed from the rod rubber produced by Chedeville before the war. Together with the manufacturing changes forced upon them owing to the harsh economic times, the mouthpieces lost much of their cache. In 1949, Charles Chedeville sold the Chedeville company to ‘Lelandais’, a contemporary company based in Paris, France, that produced good quality and popular mouthpieces. ‘Lelandais’ continued to make mouthpieces with a similar design as those made by Charles Chedeville through the early 1970’s. Later another French company ‘Glotin’ purchased the remnants of the Charles Chedeville and ‘Lelandais’ companies.
In more contemporary times, the Chedeville name was taken over by Dr. L. Omar Henderson Ph.D. A passionate clarinet player and Research Chemist by profession, Dr. Henderson, recreated the original Chedeville rod rubber formulation after years of painstaking historical research. He also recreated many of the original Chedeville manufacturing techniques and designs using state-of-the-art scientific instrumentation. Without an heir interested in taking over his business, Dr. Henderson searched for a new owner for Chedeville, someone who shared his respect for the brand and who shared his passion for authenticity in mouthpiece making. Someone who could take his revival of Chedeville to the next level and continue his commitment to making the sound of the legendary mouthpieces from the 20’s and 30’s available once again to today’s players. Dr. Henderson found just such an individual in Jody Espina, founder and owner of JodyJazz Inc., and the acquisition of Chedeville by the JodyJazz Company was completed in the spring of 2018.Now all Chedeville mouthpieces are manufactured from beginning to end in our factory in Savannah, Georgia using state of the art CNC machines and expert mouthpiece craftsman and women on the crucial and indispensable hand work. The most advanced form of digital scanning was used on legendary vintage Chedeville mouthpieces to assure that we were starting with a true Chedeville mouthpiece “blank”. Several hundred prototypes were made and tested by experts in search of the ultimate clarinet and saxophone mouthpieces deserving of the name “Chedeville”.